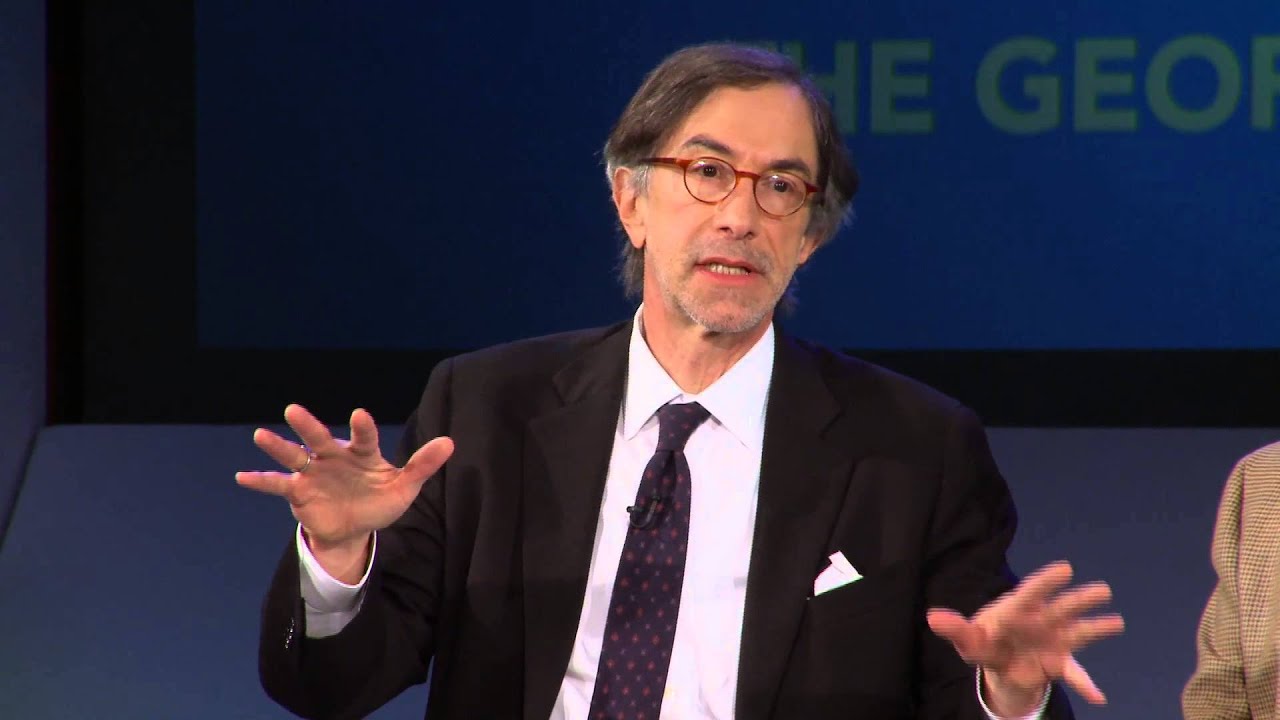 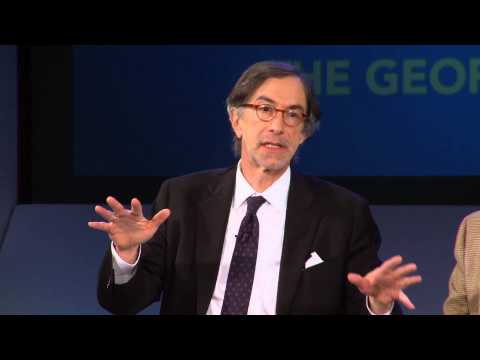 Search related to the topic The GMO Debate