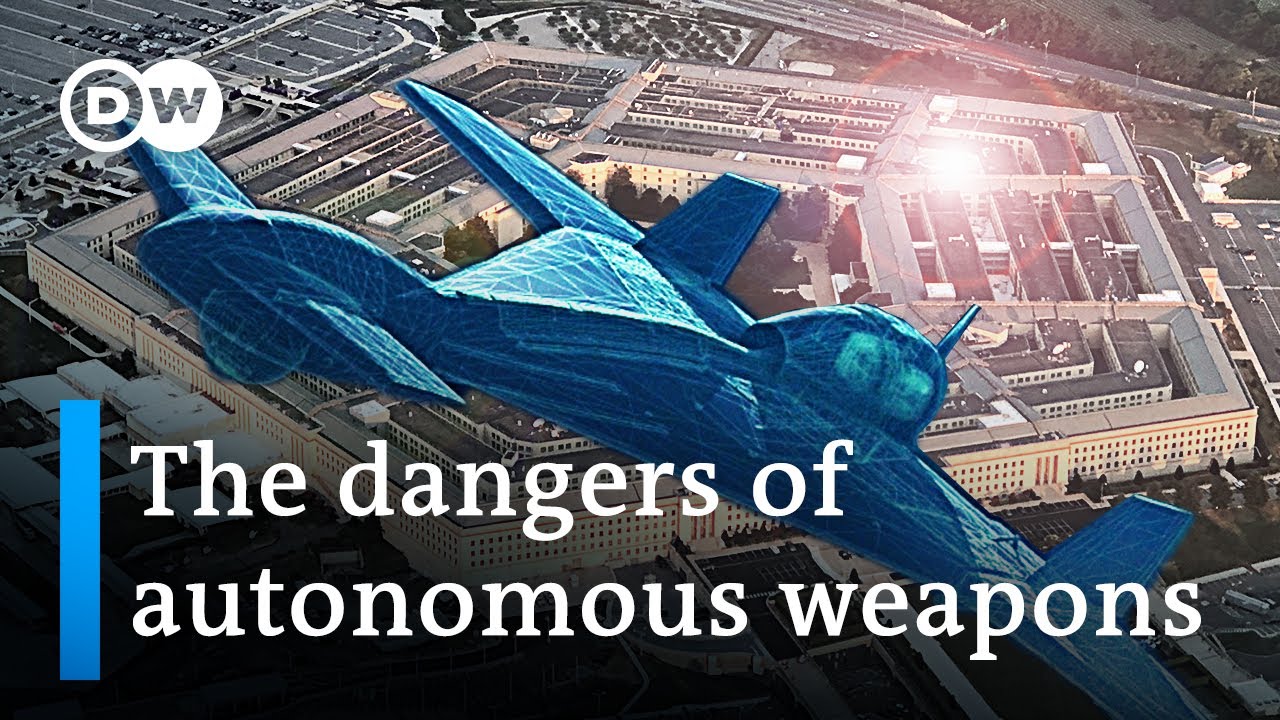 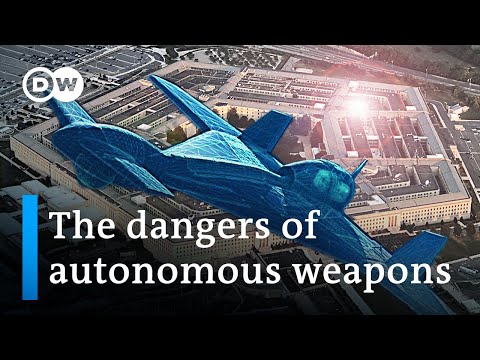 How AI is driving a future of autonomous warfare | DW Analysis