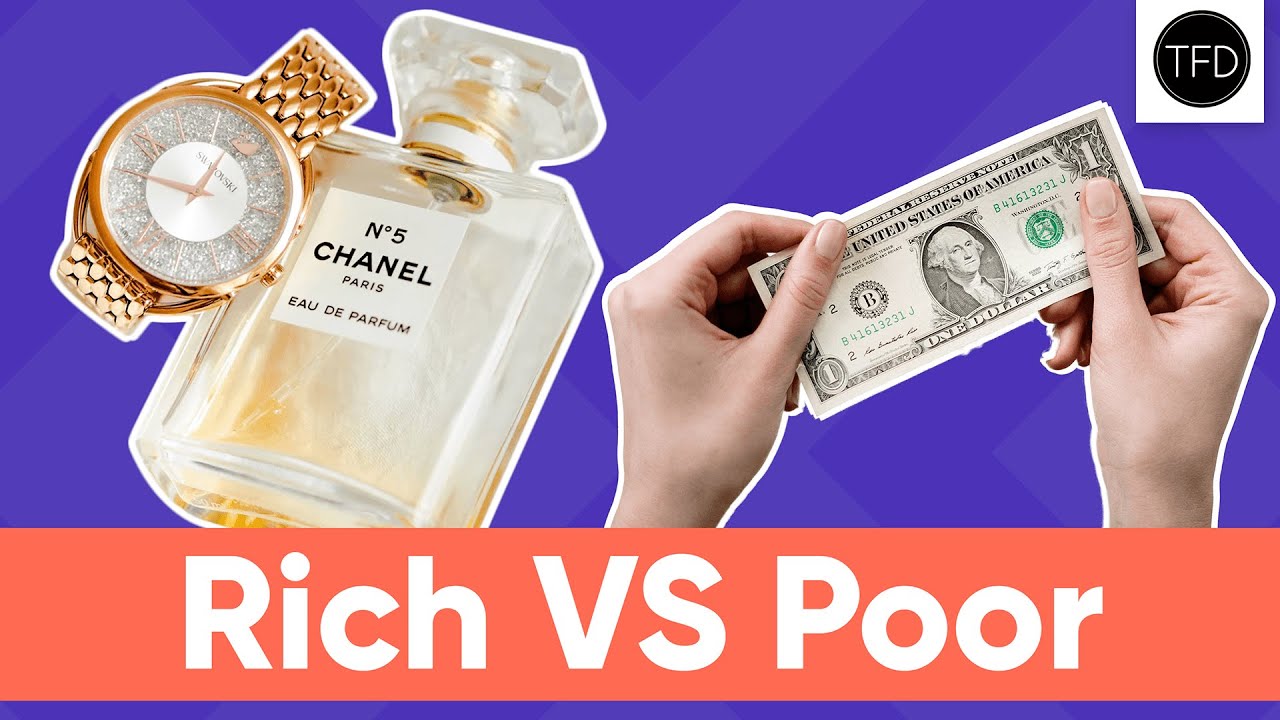 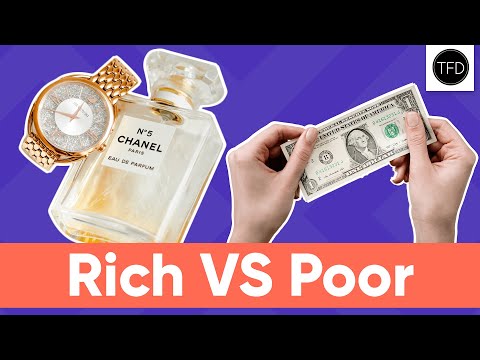 10 Rich Person Behaviors That Poor People Get Judged For